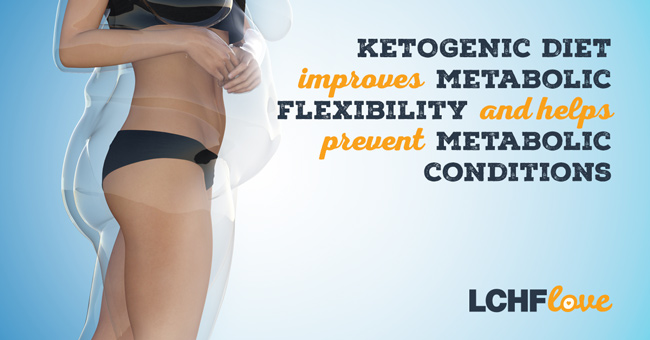 Metabolic syndrome: keto to the rescue

To many people »metabolic syndrome« might sound quite exotic, but unfortunately it’s a condition that is by far not that rare. Metabolic syndrome is a complex ailment of different clusters of risk factors: diabetes and raised fasting plasma glucose, abdominal obesity, low HDL cholesterol and high triglycerides and high blood pressure.

Unfortunately, the diagnosis is elusive until the syndrome has set in and has already caused a lot of damage to a person’s health. Scientists and researchers believe that the metabolic syndrome is more widespread than official numbers: a lot of the cases are left undiagnosed.

Good news about the metabolic syndrome

One of the more optimistic news in recent years is the fact that all of the diseases, which are part of the metabolic syndrome, can be »reversed«.

Recently, the results of the research carried out at the Bethel University in Minnesota have been published, which have reaffirmed these optimistic claims.

The study involved 30 people between 18 and 65 years who had:

The results of the research 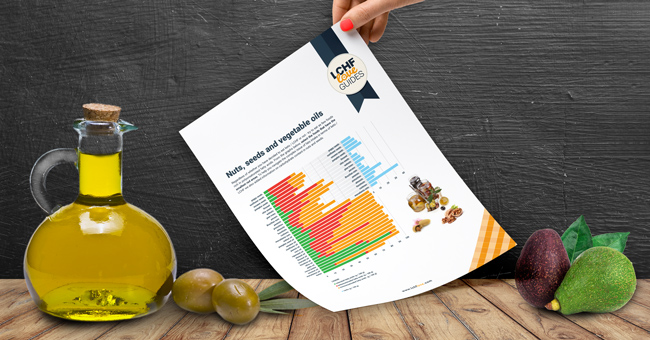